Sonera became Telia – what is the Group known for globally?

A smart watch that gives advance warning of heart attacks. NATO troops surfing on a fast 4G network and a robot that makes the lives of children with CP easier. A global data network that conveys 37 per cent of the world’s internet traffic. Telia is all this and more.

Like Finland, Norway is building an easier and better future for the elderly with technology. A company called ContinYou has developed, together with Telia, a smart watch that keeps a track on the health of senior citizens.

Even coronary thrombosis can be anticipated with the data measured by the smart bracelet. The idea is that the smart bracelet is connected not only to health care professionals, but also the families of the elderly. In addition to facilitating the prevention of seizures, the aim is to strengthen the bonds between the elderly and their families.

ContinYou’s smart watch uses Telia connections. The operator has also been involved in the development of the device. Telia has developed proactive health technology for old-age care also in Finland.

And smart technology can also help the young as well as the old. A Norwegian startup, No Isolation, has partnered with Telia to develop a robotic assistant for children with chronic conditions, such as cerebral palsy.

No Isolation’s AV1 robot can go where the child cannot – to class, for example. The child will be able to control the robot with his or her smart phone and observe the environment through its camera and microphone. 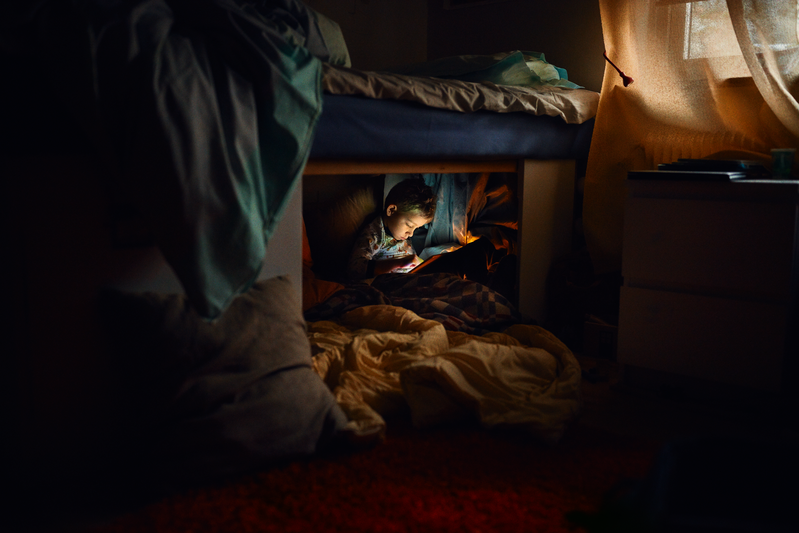 The future of motoring is already here. In Sweden, Telia has developed and launched the Telia Sense service that makes car ownership smoother and more convenient.

Telia Sense makes old cars smart too. It creates an internet connection that all passengers can use – turning the car into a WiFi hotspot on wheels. With the application included in the service, the car owner can remotely determine the vehicle’s location or fuel level, among other things.

The sound of a car alarm does not always alert the owner. The alarms always scream in someone else’s car, right? Telia Sense conveys the alarm through the owner’s phone. It will also alert the owner if the car moves outside a specified area on the map.

Telia Sense is not just about nice little features – it enables the provision of entirely new services to drivers. For example, service users can benefit from reduced insurance premiums – although speeding and a reckless driving style will mean a heftier insurance bill. In practice, Telia Sense turns cars into a platform through which companies can provide applications and services in the fashion of smartphone application stores.

The Lithuanian 4G network is one of Telia’s proudest accomplishments in the Baltic States. It is one of the fastest networks in the world, covering almost the entire country. The Lithuanians enjoy almost 100% network coverage.

And the Lithuanians are not the only ones who can enjoy the bandwidth. The 4G network is also used by the NATO forces stationed in the country. In addition to the mobile connections, Telia provides a fixed fiber-optic connection to the NATO base in Rukla.

The world is never finished, and neither are networks. Telia was the first in the Baltic countries and one of the first in the world to take a step towards the future generation of 5G mobile communication and to implement the latest mobile technology – 4.5G. Telia Company will launch 5G technology first in Helsinki, Tallinn and Stockholm.

Telia Group's operations are not limited to Europe. A large part of the world’s internet traffic, 37 per cent, passes through Telia’s network. The Group's services are utilized in many countries, including the United States.

In New York City, sensors have been installed into the traffic lights of more than 450 busy intersections. The sensors are connected to the transport system, with the aim of eliminating bottlenecks that slow down public transport. 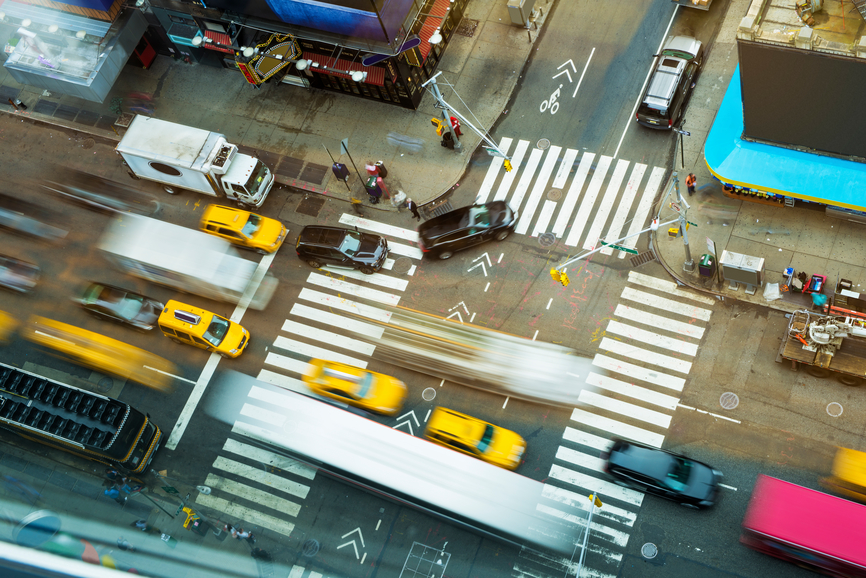 Another interesting Fältcom project is underway in Silicon Valley, aimed at the owners of luxury cars in the United States. In conjunction with Volkswagen's R&D laboratory and the Filld startup, Fältcom has developed a proactive fueling service based on IoT technology. In practice, users of the service will never have to refill their cars themselves. A tanker comes to the car whenever fuel is running low. Convenient, isn’t it?

Safe haven for data in Finland

Self-evidently, IoT and eHealth technology, as well as fast networks can also be found in Finland. However, the pride and joy of Telia Finland is a giant data center, which the company builds in Helsinki. This makes it possible for customers to store their data safely in Finland in accordance with EU data protection regulations. The combination of data center services and fast connections will mean faster and better services for Telia’s corporate customers, which will also benefit the end users.

Finland will soon be able to boast of its 5G connections too. Telia has been testing 5G technology at the Slush startup event, for example, and intends to be the first operator to launch 5G in Finland next year.

In March, as the first operator in Europe, Telia launched an SD-WAN service in Finland. In practice, the recently headlined and cryptic-sounding acronym SD-WAN means flexible networking solutions for companies. Through automation, it creates savings in IT expenses incurred from the maintenance and administration of corporate networks. The service is agile to deploy and does not require IT expertise.

Many associate Telia with the traditional operator business: telephones and internet subscriptions. However, the company’s operations include much more than that – services, completely new technology, applications and, above all, easier and smoother work and everyday life.

Sonera is now Telia - what does it mean?